Sometimes it’s challenging being a fundraising expert, because it makes it harder to put up with awful fundraising. And there’s a lot of it to go around!

Yesterday, I got my umpteenth request to support a friend’s child’s activity. From Girl Scouts to sports teams to the community service project du jour, it seems kids are now in perpetual fundraising mode. 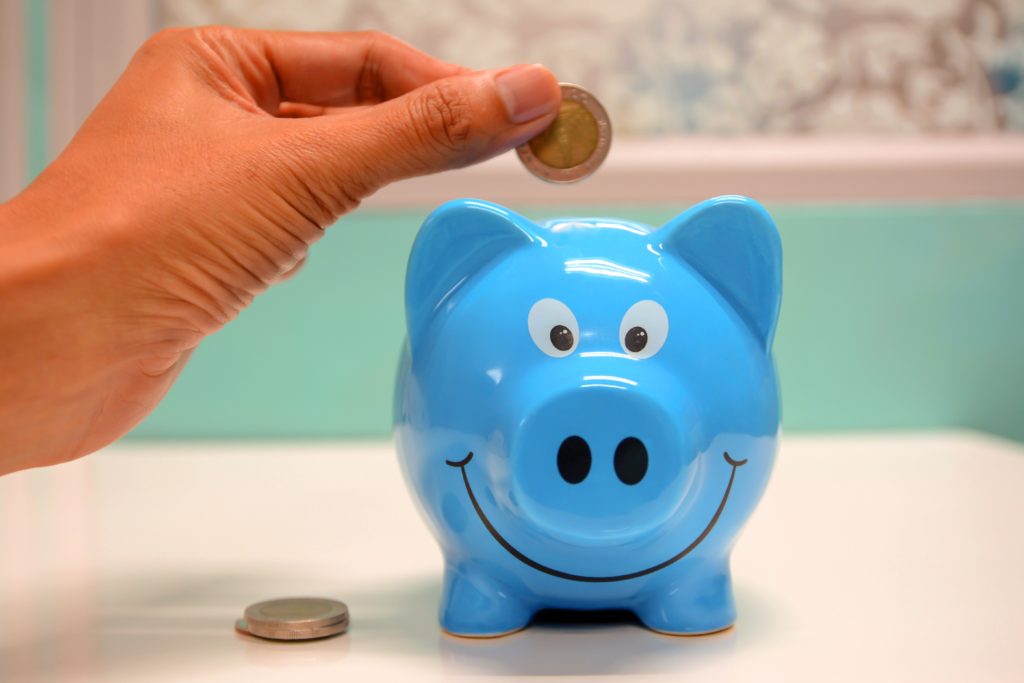 My friends often give me a head’s up to let me know I don’t have to make a gift — I’ve even been told to just not pick up the phone. Well, who’s going to do that?! I don’t want to reject my friends’ kids and make them feel bad. They’re just doing what the adults have told them they need to do to be involved in their particular activity.

Putting the screws on someone who can’t say no is not good fundraising. If I’m being uncharitable (pun intended), I’d say it’s not even fundraising — it’s extortion.

My number one wish for the non-profit world is to get rid of quid pro quo fundraising (read my post on that here). But it’s hard to get rid of something that’s been ingrained from an early age. If we could teach children good fundraising — finding people genuinely interested in the cause who could form a longstanding, meaningful relationship with it — they could bring that perspective and those skills to their work as board members.

It’s a tall order, I know. We’d need to have this magical day on the calendar where everyone stops asking at the same exact time. So, let’s start small. Let’s make pacts with fellow parents that we’ll support our own kids’ endeavors rather than each other’s. Boy, that would be nice!