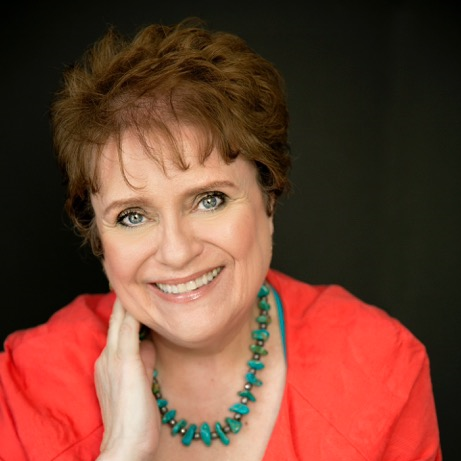 Webster defines “jargon” as language that is particular to a specific profession or group and is often considered difficult for others outside that profession to understand. Most of us use jargon when we’re talking with others in our profession or industry.

If, for example, our work is around feeding people who are hungry, we may talk about “food insecurity” or “food injustice.” If we work with people transitioning from incarceration, we may talk about “recidivism rates” or “ex-offenders.” I’ve been guilty of using jargon in my work too; I talk about capacity building, being donor-centric or targeting stakeholders.

The language we use when we try to describe the work we do has evolved over time and is characteristically considered “politically correct” or diplomatic. It’s also very often vague in meaning and emotionless which limits its ability to influence or persuade. When we talk about transitional housing, it’s hard to understand that it’s about getting people into a home after a crisis. When we talk about a “case control study” in medical research, it’s hard to recall that it’s about people and what has happened to them.

Jargon works when you are speaking with others who consistently work in your field. If you are a social worker and are talking to another social worker about trauma informed parenting, you are both speaking in a language you understand. It makes sense and because you are both speaking fluently in your own language, it strikes a chord and elicits the appropriate emotions. But, if you are not speaking to another social worker, but instead speaking to someone who really wants to understand your work, you are not going to get there by using industry jargon.

When jargon is in play, the recipient assigns his or her own meaning to the word. For example, intervention means one thing in a clinical setting, but might be perceived as “interference” by someone unfamiliar with your intended meaning.

Another example: A local nonprofit funder talks about making large “transformative” gifts to area nonprofits. In their mind they are thinking about how the gift will transform the work of the agency and increase the impact within the community. The nonprofits, on the other hand, might be thinking about needing to create new programs that will meet perceived restrictions of the gift.

To really connect with our audience—and to avoid misunderstandings and misperceptions—our stories must be authentic, emotional and impassioned. And, we’ll never get that reaction if we use language that has been stripped of its emotional context and its reference to people.

Visit The Story Corner with Sue for more blogs and downloads to help you with sharing stories. 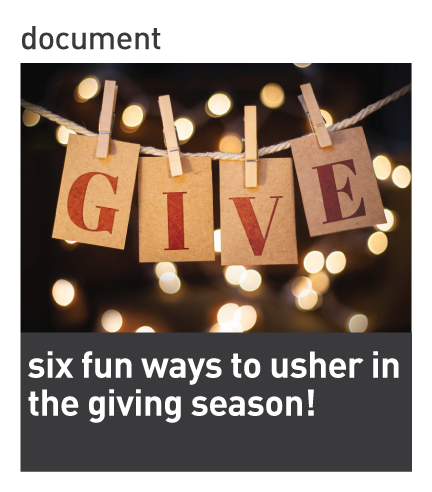 Six Fun Ways to Usher in the Giving Season!

Usher in the giving season right this year with these 6 fun and simple tips!